ADAM WEISHAUPT (Editor-in-Chief) is a Professor of Law at the University of Ingolstadt.  His hobbies include rationalism, masonry, and opposition to Kantian idealism. 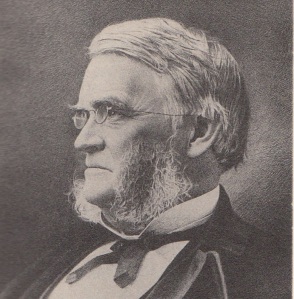 THOMAS ANTHONY THACHER (Features Writer) is a professor of classics and administrative official at Yale and a high priest of Wadjet-Bast. While not deciphering ancient Greek, Latin, Egyptian and Coptic texts, he can be found at home, tending and breeding his Egyptian Mau cats.

CORA L. V. SCOTT (Advice Columnist) is an author and lecturer from upstate New York.  Her interests include esoteric elocution and pantheistic spiritualism. 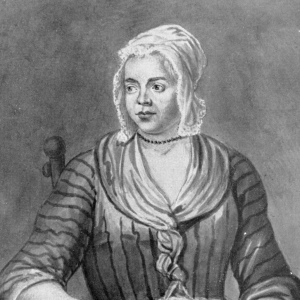 MARY TOFT (Features Writer) lives in Surrey, in southeastern England. She is a great lover of rabbits an an expert in probing questions. 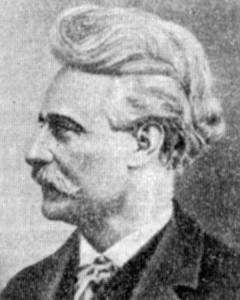 PAUL LAFARGUE (Senior Marxist Exegete) enjoys lazy Sundays sleeping in and snuggling with his own kitten, Laura.  He currently resides in Paris, France, where he currently focuses on his writing.

EMMA GOLDMAN (Opinion Columnist) prefers not to be categorized or labeled.  She lives in New York City with her friend and lover Alexander and enjoys dancing.

SAMUEL LIDDELL MacGREGOR MATHERS (Features Writer) is a founding member of the Hermetic Order of the Golden Dawn.  A committed vegan, he lives in London (?), where he spends his time working on translations and playing chess. 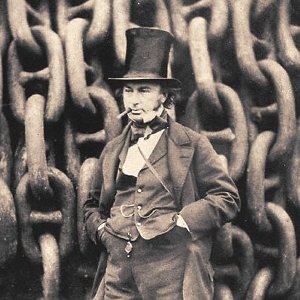 ISAMBARD KINGDOM BRUNEL (Features Writer) is a technical chap by trade, but occasionally shares his creative energies here at the Boutique.  He loves steam ships and digging holes underneath the Thames River, but nothing more than a good cigar.

ROBERT JOHNSON (Music Columnist) is a singer/songwriter from Hazlehurst, Mississippi.  His interests include liquor, women, and a proclivity for loitering around the crossroads in the dead of night.

LAWRENCE JOSHUA CHAMBERLAIN (Maine Correspondent) is a proud Mainer. He is a fan of little round tops and being governor of Maine.