1. When your future dealer tricks you into taking your first hit.

2. As you try to avoid the cops while waiting on your dealer to get that next precious hit.

END_OF_DOCUMENT_TOKEN_TO_BE_REPLACED 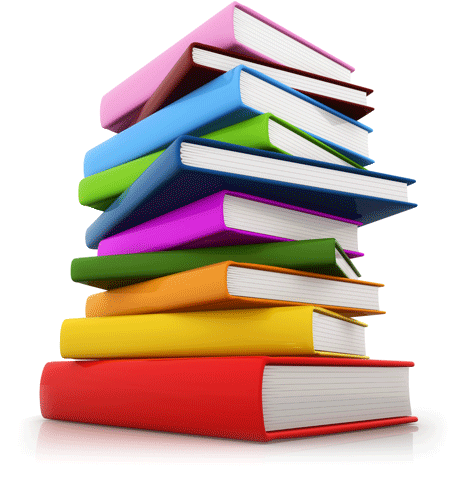 Chances are if you’re reading this post, you’re a literate person– and in English, moreover.  Otherwise this text would look sort of like լիզում իմ ոտք ունեցող մարդ.  But how did you get that way?  What sets you apart from the throng of people who just don’t understand the symbolic interpretation of glyphs on a page? END_OF_DOCUMENT_TOKEN_TO_BE_REPLACED 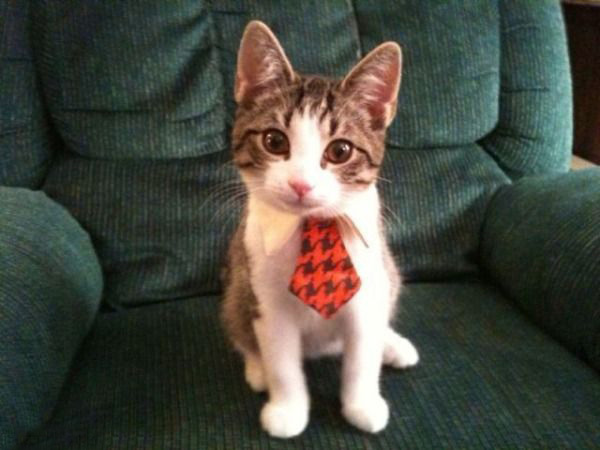 The next day, the man, armed with his business plan, went to the bank.  Notably absent was the codger with whom he’d originally stormed brains.  But the kitten-stabbing industry had always been dog-eat-dog, and even his innovation wasn’t going to change that.  He acted alone. END_OF_DOCUMENT_TOKEN_TO_BE_REPLACED 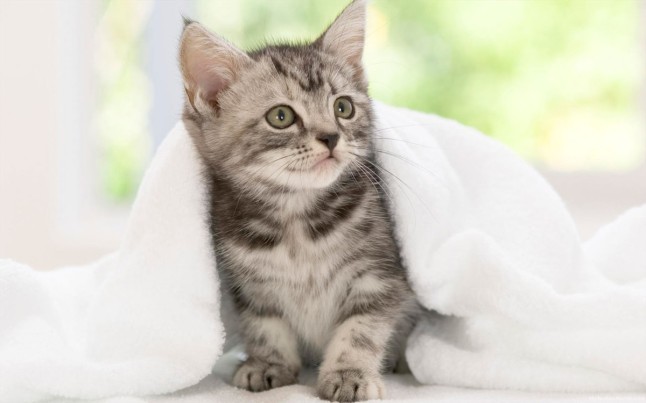 It was already dark when the man arrived home that night.  His wife was still awake, and her eyes pierced through the darkness like the eyes of an angry wife whose husband has come home late and drunk.

“Where have you been?” she asked the man icily.

“I have quit my job,” he said drunkenly. 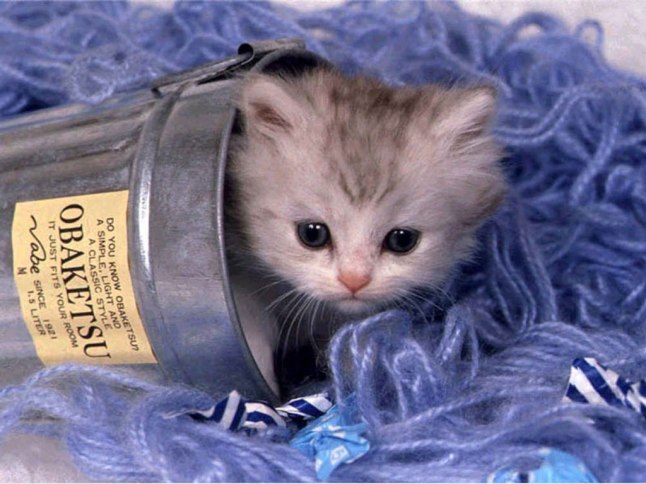 Walking again through the street, the man felt lost.  He’d been a responsible citizen all his life, and that job stabbing kittens was the only trade he knew.  Yet seemingly on a whim, he had walked away, had burned a bridge with his now-former employer.  And for what? END_OF_DOCUMENT_TOKEN_TO_BE_REPLACED 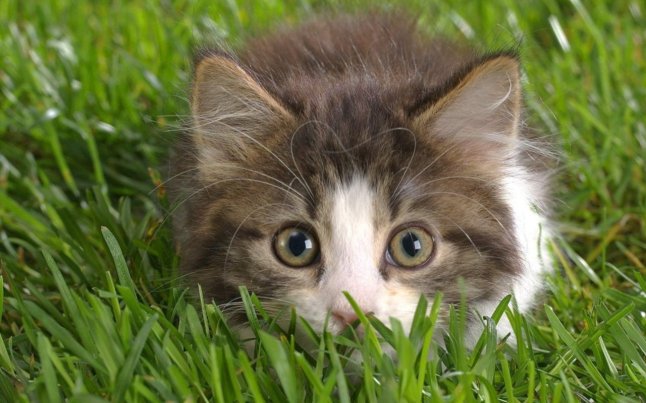 He passed a homeless man on the street.  He knew that a sane man would not throw away everything he had in this job.  Really, stabbing kittens as they came down the conveyor belt was an opportunity.  Many had no jobs at all.

But he could not shake the feeling that stabbing kittens was wrong.  It was his conscience that he could not escape.  And so he resolved that he would ask the owner to explain what the purpose of their work was. END_OF_DOCUMENT_TOKEN_TO_BE_REPLACED

The man managed to finally make it home, and he collapsed in his favorite chair.  Their dwelling was Spartan, but it was what they had.  His wife set their youngest child on the kitchen counter and rushed to his side.

“My husband,” she said.  “Why are you home so early?  Have you been fired from the factory?” END_OF_DOCUMENT_TOKEN_TO_BE_REPLACED

The man walked through the streets quickly, his thoughts confused, his head in a literal fog.  With his ears he could hear the hawkers hawking their wares, but with his eyes he fixated only on the pavement.

“Cymbals,” one yelled.  “Get your cymbals.  A cymbal for all men.” END_OF_DOCUMENT_TOKEN_TO_BE_REPLACED

He and a coworker clocked in at the kitten-stabbing factory.  They worked first shift at Katkill, so they had to be up bright and early to get to work at six o’clock on the dot.  He’d worked at Katkill for years.  His hands were rugged but surprisingly unstained.  Of course, he’d just gotten to work.  They took their places at the assembly line, grasped their tools of choice.  His co-worker was skilled with the miter saw, but he’d done his apprenticeship long enough ago that he still favored the bread knife.  Normally they would exchange some ritual pleasantries, ask about each other’s wives and children, comment on the weather.

But this day was different. END_OF_DOCUMENT_TOKEN_TO_BE_REPLACED