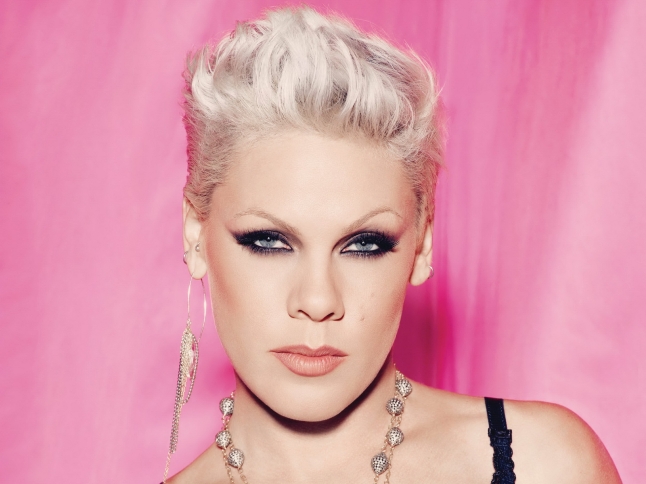 Here at Illuminaughty Boutique, we can’t get enough of P!nk.  We love her.  We simultaneously want to be on her and be her.  And she has some pretty awesome tattoos. 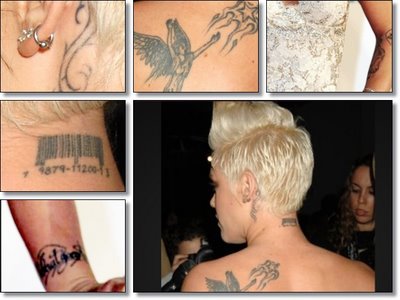 Our favorite, of course, is that barcode one on her neck.  Most tattoos scream, “Yeah, let’s have fun!”  But a barcode tattoo screams, “GET OUT OF MY BRAIN BEFORE I HAVE TO CUT YOU OUT.”  And that’s how we like to party!  Below are 15 of our favorite barcode tattoo ideas, all made with this free tool.  We’ve tried to keep the dimensions as square as possible so as to best accentuate the tramp stamp region.

Shows you’re up for one hell of a party, but also that you’re not all that creative.  Still, pretty kickass. 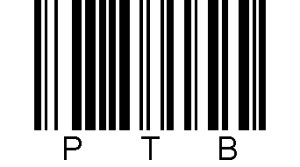 We’ve never understood why this is said “powers that be” rather than “powers that are,” but it likely comes from some basic bitch trying to sound “urban.”

Some problems with this one.  First, the proportions make it better for an arm or leg tattoo than a tramp-stamp.  Secondly, you’re as likely to attract well-read Libertarians with this one as anything else, and rather than getting your swerve on, you’re probably going to sit and discuss the flaws in central banking policies for hours.

For those nights where you want to get blasted into the fourth dimension by any means possible.

10. Only The Illuminati Succeed

It’s the damned truth, ain’t it?  The only possible downside here is that people may think that your name is Otis, which, while it’s a cute name for a puppy, is legit awkward.

Another one that’s just a little too long to really fit, and isn’t really welcome where it goes.  (Heh.  THAT’S what SHE said. ♥)  This one shows that you may be a Panther in the bedroom, but your heart is CIA all the way. 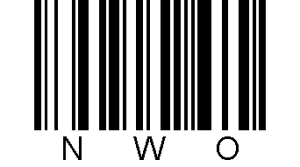 Your party, your rules.

But not a red flag!  This one could be fun especially if you’re feeling a little bicurious.  Probably best not to get it permanently inked in that case, though.

Who benefits?  Hopefully both of you, during a solid night of bono-ing.

Let them know not to play games with your heart or try to cover up their feelings– you will get to the bottom of this!

Great on its own, or with the next one…

Use THE word guaranteed to cement your popularity in the conspiracy crowd!

A great acronym for summing up how you dominate your cult of personality.  And when you kiss, you leave marks. 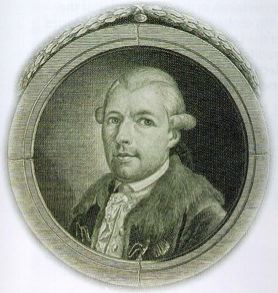 ADAM WEISHAUPT is a Professor of Law at the University of Ingolstadt.  His hobbies include rationalism, masonry, and opposition to Kantian idealism.